PRACTICING STROKES IN THE AWARENESS MODE

Go to the driving range or putting green. Get behind the ball and read the line or green straight up and take a look at the shot or length of the putt you will have to play. Now address the ball Take a few practice swings paying close attention to how it feels, do not try to control, just let go and experience When you feel comfortable with the rehearsal stroke, play the ball Do not try to repeat the shot the same as the rehearsal swing instead let your body repeat it if it wants or alters it slightly if needed.... Simply trust your body to learn from the experience

DISCOVERING AND UNDERSTANDING YOUR SWING TEMPO

LET YOUR AWARENESS LEAD YOUR FOCUS

TAKE ONE STEP AT A TIME 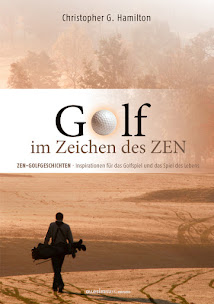 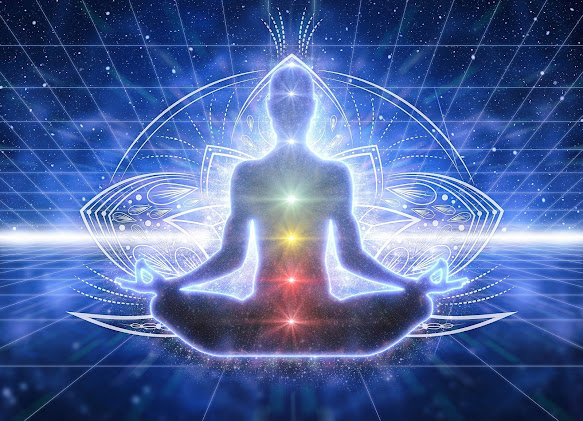 It is advantageous to add breathing into your swing routine for every shot, as a "trigger" for the start of your approach to the ball: The awareness exercise. Stand behind the ball, where you can look straight down your aim line. After creating an image of the shot you intend to play. Take a full breath, in through your chest and out through your chest, slowly and smoothly. When the exhalation is completed start your approach to the ball. Practice this, experience it and notice the difference it makes to you being calm and present. !Have fun playing in the SPIRIT OF THE GAME 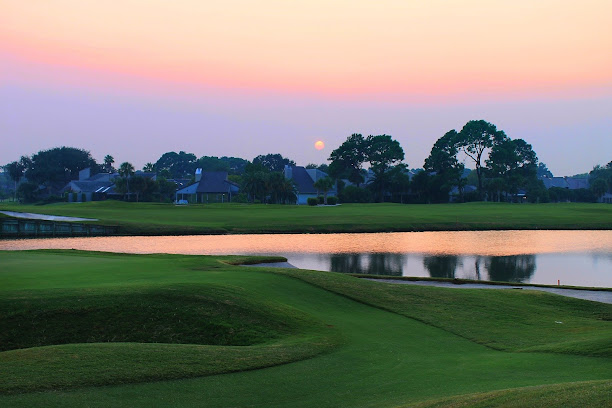 W hen we are tense we tend to change our way of breathing. We will now use our breathing to help develop a smooth tension free swing. Set up to the ball. When you feel that you are ready. Take a slow, smooth breath, in through your nose, a little deeper than normal. Just before the end of the breath make your back swing.Then breathe the air out through your mouth as you swing the club through the shot. You can also do this exercise whilst paying attention to the tempo that the air leaves your body in relationship to the rhythm and tempo of your swing. This will help you understand your swing tempo. 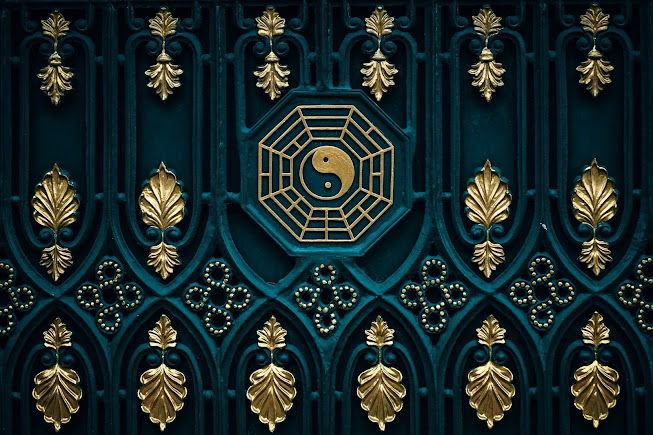 TAKE ONE STEP AT A TIME

Tao the Zen golf coach was sometimes very strict and stressed always quality over quantity. He would insist that the beginning students should practice day after day, month after month the same stroke from the same position, without being permitted to go any farther. Eventually one of the young boys became frustrated and left to find another golf school. A few days later whilst passing a nearby golf club, the young man noticed that they were having a contest at the driving range. So just for fun and having nothing else to do, he entered the competition and of course hit the one drive that he only ever practised and knew so well and to his surprise won the contest. Afterwards, the sponsor of the event was very impressed and highly praised his performance. Despite the young man’s embarrassed objections, the sponsor refused to believe that the young golfer was a beginner.         "Tell me," the sponsor said: "who is your instructor; he must be a great teacher?" So the